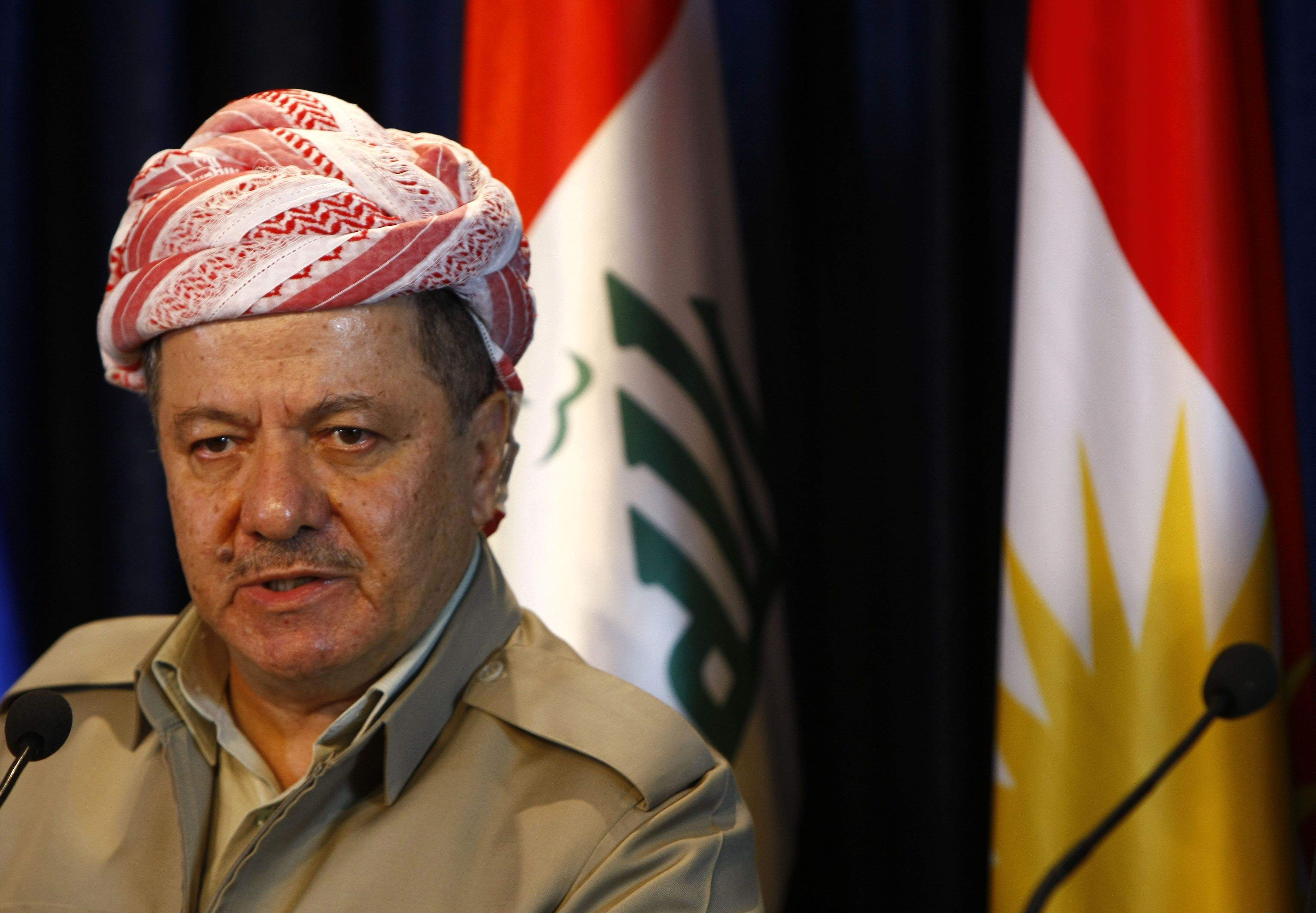 If Iraq enters the fighting it could force President Clinton to respond with U.S. military action.

For a week Barzani’s rivals, the Patrotic Union of Kurdistan, have been recovering territory lost to Barzani in August. Battle lines have stabilized east of Irbil, administrative capital for the Kurdish region in Iraq.

Barzani invited, and received, Iraqi tanks and troops to take Irbil from the Patriotic Union in August. The Iraqis then provided Barzani’s forces with weapons and supplies to push east to the Iranian border.

Barzani said Iraq’s help was again necessary since his Kurdish rivals were receiving support from Iran.

Representatives of the rival factions were to meet U.S. officials in Washington on Thursday. The United States opposes any increase in Iranian or Iraqi influence in northern Iraq.